‘Get the help you need’

Sign up today to receive our latest news, learn about upcoming events & more. 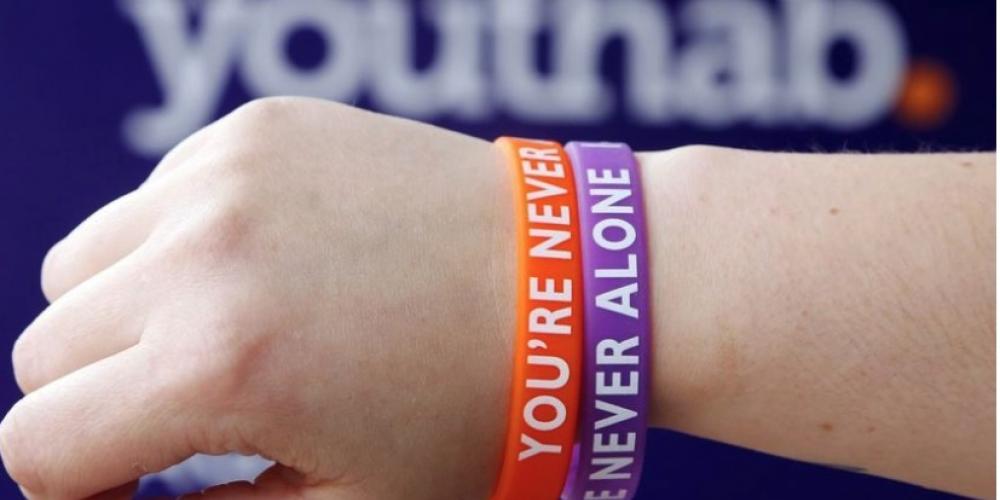 ‘Get the help you need’

By Luke Hendry, The Intelligencer

The difference, they say, is like night and day.

For Jane and John (not their real names), their progression out of depression and homelessness meant a choice to pursue a brighter future despite being in dark times.

But they didn’t do it alone, so they’re telling their stories in the hope of helping others.

They’re speaking about their experiences with Youth Habilitation Quinte Inc., or Youthab, which has many services for youth and adults. The emphasis is on mental health, housing and jobs.

Youthab and the Mood Disorders Society of Canada have organized the Oct. 13 Belleville Walk and Talk for Mental Health. Youthab will receive 70 per cent of the proceeds; Mood Disorders is to receive the remainder. (See related story today.)

John and Jane came to Youthab separately, but their stories are similar: hard times, including homelessness, in their early 20s; then finding help at Youthab and, with effort, becoming vastly different – and healthier – people.
They say they want people to know there is hope and help available.

In keeping with a Youthab privacy policy, The Intelligencer has agreed not to reveal any identifying information.

Jane said she was in college but lost her passion for it. When she dropped out, a professor referred her to the college counsellor, who referred her to Youthab. Her living situation had also soured, she said.
“It could be sunny and I could still tell you everything bad outside,” Jane said.
When you’re depressed, she said, “you stop caring about anything.”
Jane said she didn’t realize she was depressed. She thought she was simply “being miserable,” even when she called in sick for work because “I couldn’t get out of bed.”
“I went through 12 jobs in two years.”
She entered a Youthab counselling program but at first found it difficult – because, she said, she viewed everything negatively and also didn’t like change.
“When you’re not used to people caring, it’s scary.” Her resistance lasted only a few weeks.
Despite the “tough love” from staff, she said, “they become like your family.”

Jane said she still remembers the first day she felt better. It came six months into her counselling.
“I had a taste of what it was like to be happy and I didn’t want to go back… to how I was before.”
With the help of staff, Jane found housing. She’s since graduated college and said she’s much more optimistic.

John’s troubles, meanwhile, began when a relationship ended badly. He was living in Toronto and, though he had family and friends there, “I just wanted to get away.”
He spent two weeks in a Toronto shelter before a social worker at his former high school suggested he try Youthab. John said he’d visited Belleville, but knew little of it. John spoke to Youthab workers; that led to a place in the agency’s transitional home.

“They didn’t treat you as if you were just a client,” he said. “They showed you that they cared and they want people to succeed.”

Feeling calmer in a smaller city, he enrolled in other Youthab programs.
“I felt more confident in myself, knowing those people were there to support me.”
Youthab supportive housing counsellor Tori Buck said John, like Jane, was a somewhat rare client, giving little resistance to workers’ efforts.
“He wasn’t afraid to take the advice and let people in,” Buck said.
When you see light at the end of the tunnel, John said, “you have to keep walking until you find the exit,” even if getting there is difficult.
John is now studying at Loyalist College and last summer found work with a local agency. Through Youthab, he also found a home where he could live independently.
“School’s going awesome,” he said, adding he could never have predicted how his life could change and, if not for Youthab, would not be in school.

Housing counsellor Tori Buck said some people who are unwilling to follow advice or meet program goals do drop out of Youthab services.
“I see a lot of sad things… I always wish I could help them more,” Buck said.
She recommended people considering help “be fearless,” taking a few seconds “of courage” to ask for help. Buck encourages clients to focus on positive things and not let a difficult past cloud the chance of a better future.

John said a person’s ego shouldn’t prevent that person from getting support.
“Don’t let your pride get the best of you,” he said. “Get the help you need.”