Sign up today to receive our latest news, learn about upcoming events & more. 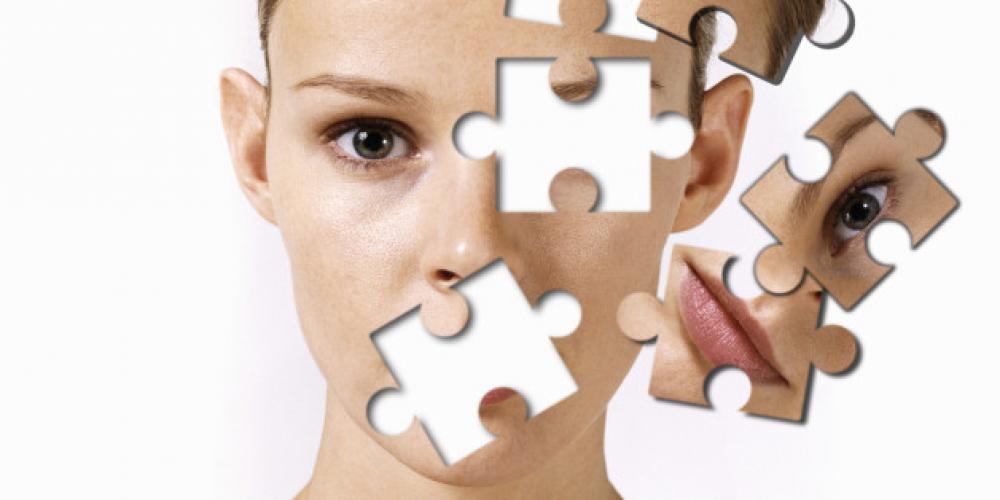 Look to your left. Look to your right. Look behind you. Look in front of you. One of the people you just saw has been diagnosed with a mental illness.

Many people ask why I started TalkSession. I left a career on Wall Street, got an MBA and now run a consumer healthcare technology company with a clear mission of making mental healthcare more accessible, affordable and acceptable through cutting-edge technology. My trajectory would beg the question, how did I get from the Goldman Sachs trading floor to bootstrapping a mental healthcare platform?

Some of the reasons are practical, like the fact that the healthcare system is broken, mental healthcare is particularly inefficient and mental illness affects not only the overall health of our population, but also our economy.

Some of the reasons are more personal, including the fact that mental illness-related stigmas are still pervasive and affect not only the afflicted, but family members and friends. My mother suffered from major depression, fully evident from when I was 12 years old. At such an impressionable age, I possessed neither the wherewithal nor the perspective to seek help for myself. In fact, it was preternaturally engrained in my mind that I should not tell anyone about my family situation. The topic was simply taboo.

While I was able to put my head down, focus on my studies, pursue athletics and take control of my life, I became determined to make sure that the next 12 year-old in that situation could have more options than I had, have more opportunities to get the help she deserves and also make sure that the act of getting help is acceptable.

With recent buy-in from Hollywood (Thank you, Harvey) and President Obama, we are seeing support from influencers that can affect real social change.

Jennifer Lawrence used her 2013 Oscar win for Silver Linings Playbook, to champion this very cause, "I don't think we're going to stop until we get rid of the stigma for mental illness. I know [writer-director] David [O. Russell] won't. And I hope that this helps."

Lawrence continued, "It's so bizarre how, in this world, if you have asthma, you take asthma medicine; if you have diabetes, you take diabetes medicine. But, as soon as you have to take medication for your mind, there's such a stigma behind it."

President Barack Obama is also active in this cause. At his White House conference on mental illness earlier this month, Obama said, "We whisper about mental health issues and avoid asking too many questions. The brain is a body part, too. We just know less about it. And there should be no shame in discussing or seeking help for treatable illnesses that affect too many people that we love."

And so, as the topic becomes more mainstream, it begs the question, what can we be doing as every day citizens to make things better?

Dr. Lloyd Sederer, author of The Family Guide to Mental Health Care (with a Foreword by Glenn Close), and Medical Director of the New York State Office of Mental Health, comments, "Unless we take action, as Melissa suggests, four out of five people with mental conditions will continue to not receive the right kind of help -- help that works. That's a tragedy we can prevent."

Here are three suggestions from TalkSession on how each of us can make a daily difference:

According to National Alliance on Mental Illness (NAMI), one out of four American families includes a member diagnosed with some type of mental illness. Indeed, one out of every 17 people is saddled with mental illness in the United States at any given time.

It's also important to realize that mental illness does not discriminate. The affliction strikes people of every race, gender and economic background. While many mistakenly believe this illness can be overcome with simple willpower, this is sadly not the case. Mental illness is a serious medical condition, and must be treated as such.

Consider these words from Jennifer Mathis, deputy legal director of the Bazelon Center for Mental Health Law: "Mental health parity means that issues such as depression or schizophrenia would be treated for as long as necessary, much as a broken arm is treated until it is healed, rather than having limits on allowed visits per year or insurance policies that don't include mental health at all."

Vote for and fund politicians who will help end mental health disparity in our country. Seek a candidate who has those ideals. Ending stigmas surrounding mental illness will be challenging, but a feat we must proactively work to achieve.

By openly talking about mental health problems we will help others realize the scientific fact that mental health issues are medical issues -- and they are not only pervasive, but they desperately need to be understood and treated.

Mental health also starts with each individual. Take care of your own mental health by doing what you need to do to remain mentally well. If its mediation, medication or meditation, do what it takes to keep your mind healthy. Brain health is one of our most valuable assets. Do all that you can do. Be a shining example of mental wellness to everyone within your own personal sphere of influence.

So where does this leave us?

Mental and behavioral health is an area where we can take steps today that will have a significant impact on improving the lives of the next generation. That is why I started TalkSession. We have the opportunity to make a difference during our lifetimes that will carry on as a legacy to improve health and happiness in the perpetuity. So, let's create change.

Youthab is OPEN by appointment only!

We have new safety measures in place to keep you and our staff as safe as possible. Please be sure to review them before you come in for your appointment:

We look forward to assisting you with your mental health, housing and employment needs. Please check our COVID-19 Page and our social media for regular updates. We are working hard to do our part to mitigate the spread of the virus, while maintaining services to our community.

Thank you for your patience and cooperation.